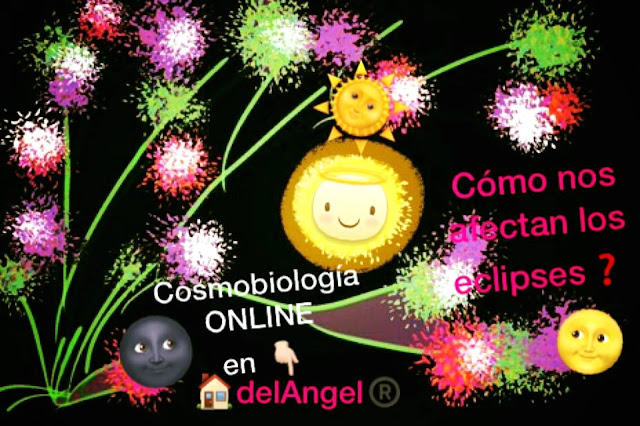 Runway changes are needed to account for the moving magnetic pole, which is nearing Russia at 40 miles per year.
ADVERTISEMENT
The Tampa Tribune
The Tampa Tribune
RELATED LINKS
13votesBuzz up!
TAMPA - Scientists say the magnetic north pole is moving toward Russia and the fallout has reached -- of all places -- Tampa International Airport.
The airport has closed its primary runway until Jan. 13 to repaint the numeric designators at each end and change taxiway signage to account for the shift in location of the Earth's magnetic north pole.
The closure of the west parallel runway will result in more activity on the east parallel runway and more noise for residential areas of South Tampa.
The busiest runway will be re-designated 19R/1L on aviation charts. It's been 18R/36L, indicating its alignment along the 180-degree approach from the north and the 360-degree approach from the south.
Later this month, the airport's east parallel runway and the seldom used east-west runway will be closed to change signage to their new designations.
The Federal Aviation Administration required the runway designation change to account for what a National Geographic News report described as a gradual shift of the Earth's magnetic pole at nearly 40 miles a year toward Russia because of magnetic changes in the core of the planet.
http://www2.tbo.com/content/2011/jan/05/051903/shift-of-earths-magnetic-north-pole-impacts-tampa-/
http://djxhemary.wordpress.com/2011/01/06/urgente-es-oficial-cambio-de-polos-magneticos-de-la-tierra/

Santa better check his compass, because the North Pole is shifting—the north magnetic pole, that is, not the geographical one.
New research shows the pole moving at rapid clip—25 miles (40 kilometers) a year.
At its current rate the pole could move to Siberia within the next half-century, Stoner said.Over the past century the pole has moved 685 miles (1,100 kilometers) from Arctic Canada toward Siberia, says Joe Stoner, a paleomagnetist at Oregon State University.
"It's moving really fast," he said. "We're seeing something that hasn't happened for at least 500 years."
Stoner presented his team's research at the American Geophysical Union's meeting last week in San Francisco.
Lorne McKee, a geomagnetic scientist at Natural Resources Canada, says that Stoner's data fits his own readings.
"The movement of the pole definitely appears to be accelerating," he said.
Not a Reversal
The shift is likely a normal oscillation of the Earth's magnetic field, Stoner said, and not the beginning of a flip-flop of the north and south magnetic poles, a phenomenon that last occurred 780,000 years ago.
Such reversals have taken place 400 times in the last 330 million years, according to magnetic clues sealed in rocks around the world. Each reversal takes a thousand years or more to complete.
"People like to think something special is happening in their lifetimes, but despite the dramatic changes, I don't see any evidence of it," Stoner said.
"It's probably just a normal wandering of the pole."
Continued on Next Page >>
Publicado por TiendaOnline-CasaDelAngel-Conocimiento=Conciencia en 12:56 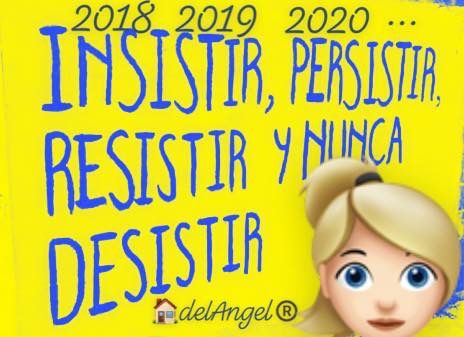 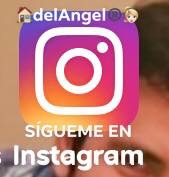 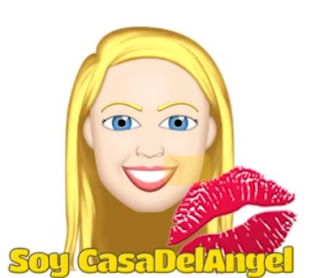 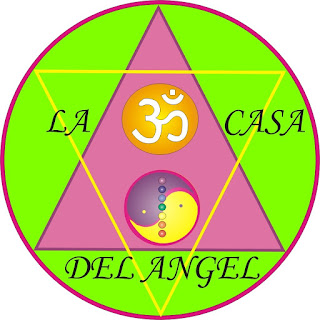 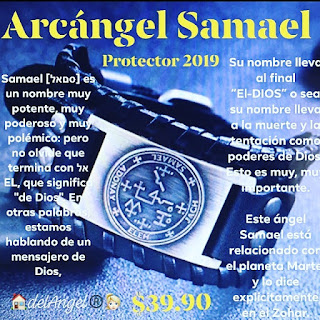 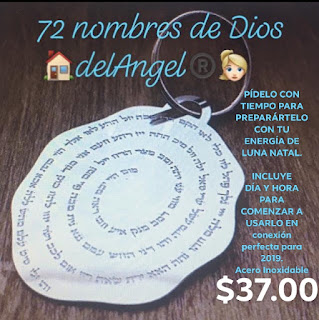 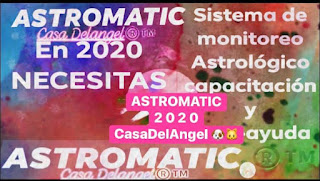 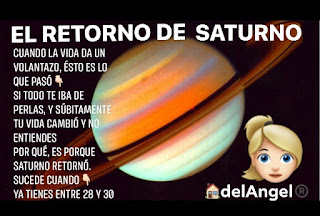